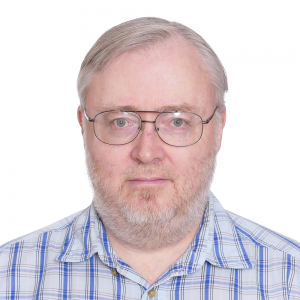 Ron Frazier has a Bachelor of Science Degree in Electronics Engineering Technology (BS-EET). Ron has worked for two major corporations as a Flight Simulator Technician, been a database programmer using Clipper, worked in IT maintenance, and taught electronics at a major university. Ron has been active on the internet and the world wide web since the early days of the Netscape Web Browser around 1995. Ron’s interests include cryptocurrencies in general, and Bitcoin and Litecoin in particular, other currencies, graphics design, fiction and non fiction writing, gps systems, gps timekeeping, alternate energy, Linux, Android, computer security, raspberry pi, and potentially robotics, drones (aircraft), and voip if he ever finds time for them. Ron may be contacted at ronstechrant AT techstarship DOT com.